A Wild Rumpus in Minneapolis-St. Paul

We had a great time in the Twin Cities, Minneapolis-St. Paul, MN, this summer. And thanks to some great suggestions from my Blueboarder buddies about fun places to visit and things to do, we found an awesome children’s bookstore along the way… 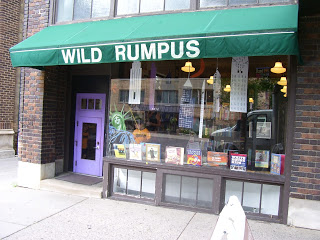 …complete with its own resident rooster! (He was a bit camera-shy.) 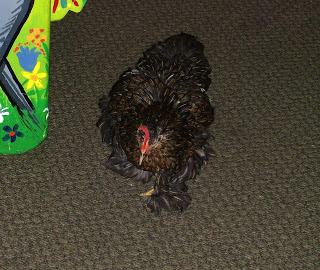 They had an iguana, too, who was NOT, I repeat, NOT overweight.

We also had fun

I could go on, but I won’t. We made lots of great memories. Thanks for being super hosts, Twin Cities!

Friends, drop me a line and let me know what you did this summer for vacation!

8 Responses to “A Wild Rumpus in Minneapolis-St. Paul”