PRUDENCE, THE PART-TIME COW mooooooves in!

This was announced today on Publisher’s Marketplace! Super excited and thankful (despite the TINY TEXT THAT I AM UNABLE TO ENLARGE)!! 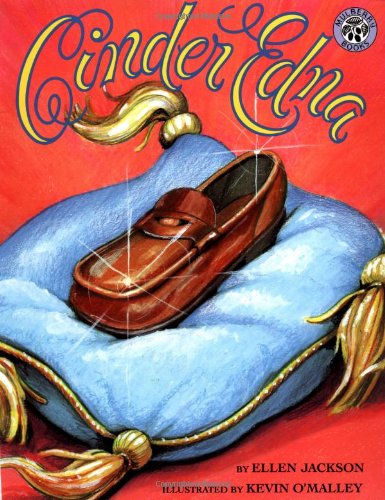 They hide in the shadows. They balance like cats on overhead beams. They vault over castle walls. All to learn their enemies’ plans. And unlike samurai, if ninjas do their jobs well, no one will ever know they’re there.

Learn all about ancient ninja warriors in my latest book, NINJA WARRIORS, released by The Child’s World on January 1.
Do YOU ninja?

I thought you might enjoy these cute little guys my dad carved out of wood in his shop. He loved working with wood. I love you and I miss you, Dad.  ~Jody


On Saturday I was lucky enough to attend the Kansas SCBWI conference, and boy, was it awesome! Speakers and faculty included author Sharon Draper, agents Karen Grencik, Jen Mattson, and Heather Alexander, and editor Brett Wright from Bloomsbury.

While I couldn’t attend every breakout session, I did learn a ton from the ones I sat in on. Heather gave us great advice about improving our voice, and Karen used actual letters from editors (anonymously, of course) to discuss why manuscripts get rejected and how ours can avoid the same fate. Sharon inspired us with tales of her journey as an author and encouraged us to write what we know. And the five lines panel was sooooo interesting. It was fun to see the agents’ and editor’s takes on the first five lines of blind submissions. [I squee’d silently when they read and liked mine!]

Two of the best parts of the conference? Videos by Sharon and Karen featuring “Rise” by Shawn McDonald and “Words” by Hawk Nelson.

Thanks to Sue Gallion, my buddy, crit partner, and RA for the KS SCBWI chapter, for organizing such a great event!

In other news, if you’re near a current [December 2014] Highlights magazine, please flip to page 30 and read my rebus, “My Tasty Snowman.”

Hmm. You don’t think I brought on this cold snap, do you?

I had to interrupt my KC Royals love to share something I found today on the Internet. The Steam-Powered Classroom. What a great resource for kids and teachers! On the episode I watched, they discussed recent graphic science novels and how cool they are.

I agree! My VAMPIRES AND LIGHT (Capstone Press) is one of the featured titles. You can see the video review at about 1:45 in.

THE KANSAS CITY ROYALS ARE IN THE WORLD SERIES!!!

Let me take this opportunity to depart from my usual blog discussions to say,

THE KANSAS CITY ROYALS
ARE IN THE WORLD SERIES!!!!
YEAH, BABY!!


I hope to return to my regular posts again soon. But not before I watch

THE KANSAS CITY ROYALS
IN THE WORLD SERIES!!!!
YEAH, BABY!!

We LOVE our home team! Good luck on Thursday, guys!

From Down Under to a Bookshelf Near You — BEARDED DRAGONS

It’s officially fall and time to open the windows, if you’re in my neck of the woods. A sure sign of the changing seasons in Missouri are the mums that decorate front porches.

I was lucky enough today to find something else decorating my porch: a box from my publisher, ABDO, with copies of my latest book.

I hope you get a chance to celebrate fall with a sweatshirt, a few colorful flowers, and a great book.